This article is a story about a couple who sought to earn citizenship in America. While national leaders debate about ways of reforming immigration laws, what is going inside the immigration is shocking news. The current process is quite alarming to the degree that it can be considered unbecoming of American standards.

Allow us to share a story about an American guy who was married to a German woman who is very well educated and holds a degree in American and French literature. She speaks excellent English way better than other Americans could.

It was the American guy’s notion that if you are married to a citizen, then it is assumed that you automatically become a citizen. That all the administrative approval would be more uncomplicated and straightforward. However, it wasn’t so.

It was a surprise to this couple how U.S. Citizenship and Immigration Services can be so toiling and disappointing. After they attempted application with the attached necessary documents, they were shocked to find that their application was denied. The denial credited to the fact that they weren’t married. 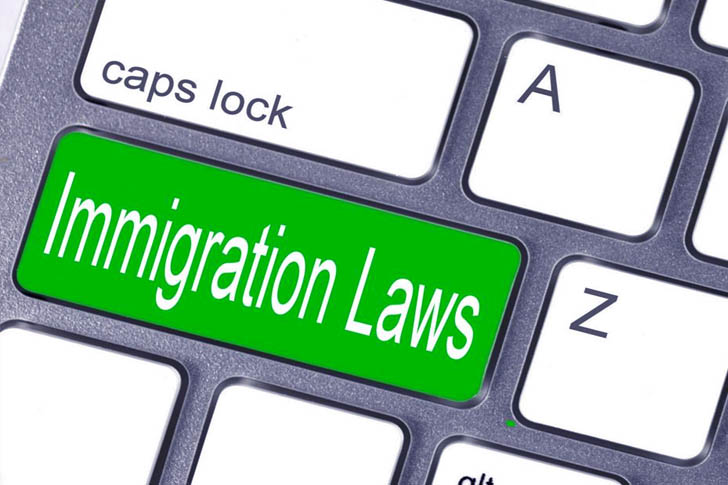 The thing about this, though, is that the bureau’s ground for denial was false. The couple has been married for five years already. Also, they have attached their marriage license. So they thought that by doing so, their marriage would have been documented. Apparently, it wasn’t so.

The couple did go to the country’s immigration authorities to check what happened to their application and how come they were denied on the basis that they weren’t married when they were able to send their marriage certificate. To what degree of proof would cause them to be convinced of their claim? Their friends suggested sending a copy of their honeymoon photos. Maybe that would get the bureau’s attention. What they have found out next bewildered them. 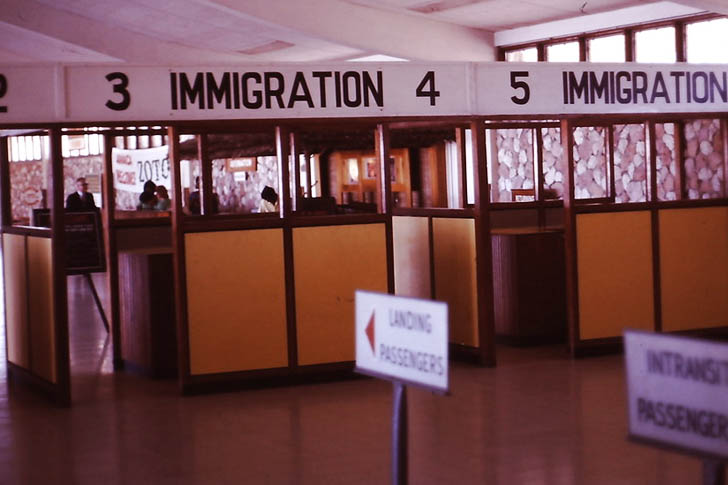 All this time, they found out how records are not computerized yet in this office. Most of the time spent on making photocopies is that their system isn’t digitized yet. The immigration office, after all, is funded by applicant fees and not by the federal tax. Not funded by federal tax also means being perpetually understaffed. So if there is some delay in replies and communications, it credits to their human resource issues.

Charges for taking your fingerprints, possibilities of being charged twice when you file the wrong form, and all other charges there could be incidentally are probably all because they live off from that. Allowing this system now is a clear message about how America now only caters to wealthy immigrants.

Essentially, what happened to the couple we featured here was actually a classic example of how immigration would pass your docket on different departments where there is little to no coordination at all. One the department would check the papers and not see the attached supplementary documents while the other would collect them and assume good compliance.

Despite what the couple went through, they considered themselves fortunate to be able to go to such a degree and follow through with their application. And this is another thing about what this bureau does. Following up on them requires expenses and great lengths to follow through and follow-up on their status.

Long story short, even after receiving their rejection on the ground that the office insisted that they weren’t married, nine months earlier, they were actually granted citizenship. Sometime between that decision was assumed until it was sent, there has been already an approval made after their last hearing. But no one bothered to inform them of such a grant. Quite a feat to be credited to, we say.

Based on Materials from Brookings