Criminal charges in real life are way complex compared to what we usually see in movies. It is a fiddly business to be in and involves a truck-load of process.

With that said, have you ever wondered what exactly happens during this time? Well, you’re in luck, and together, we’ll find out and understand the whole process, and the entire degree involves criminal charges from the police officers all the way down to the prosecutors.

For starters, a criminal case starts with a written record. It is not your run of the mill documentation but a full-fledged police report to a prosecutor. The prosecutor would be the first ruling authority that will decide the suitable charges applicable to the case.

Some events will proceed directly to a preliminary hearing, and a judge will determine if there’s sufficient evidence to move to the next step. To further explain all the details, let’s take a look at these one point at a time. 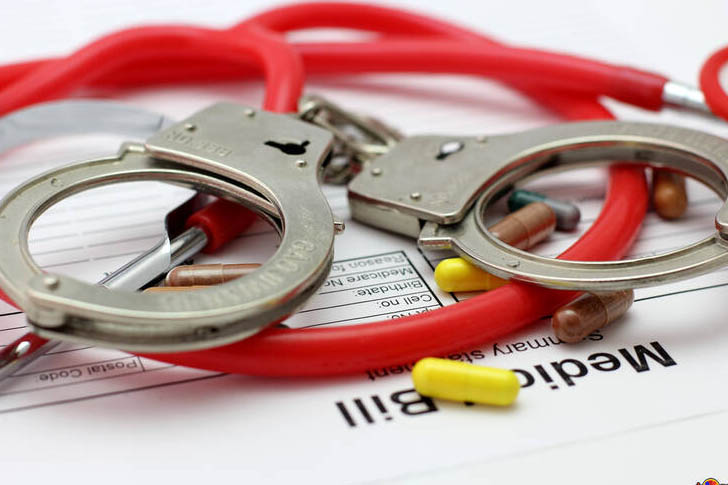 At this point, there’s no need for a lawyer yet, but it would help us a lot if we have one at our side, especially when dealing with arrest reports.

Arrest Reports are documentation on everything that transpired, leading to the arrest of the individual. It is usually created by police officers and other law enforcement agencies, and once completed, it will be handed over to a prosecutor for the initial steps of the case.

These reports sum up everything from the date and time to the tiny bit of information that would help resolve the case. In most cases, witnesses’ names are also included in these records. 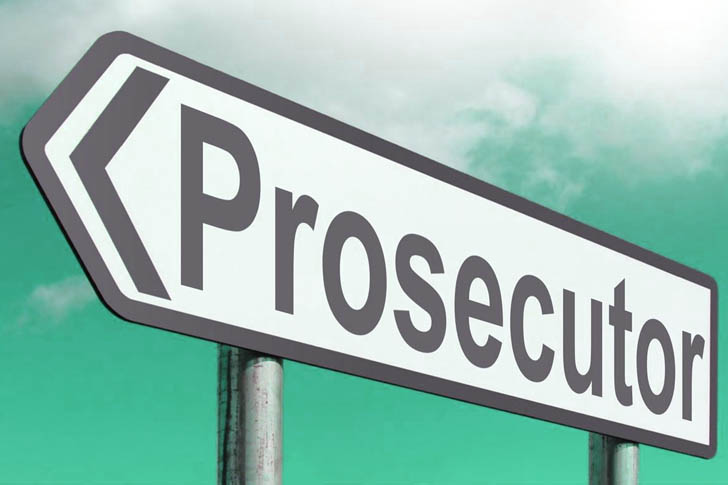 A prosecutor’s main job is to start the ball rolling by filing a formal complaint, passing the case to a grand jury, or simply dropping the case overall. At this point, police officers may send out recommendations to the prosecutor’s office for any additional charges against the defendant.

The defendant’s camp, including their lawyers, usually will hear any formal charges once the case reaches its first court appearance. 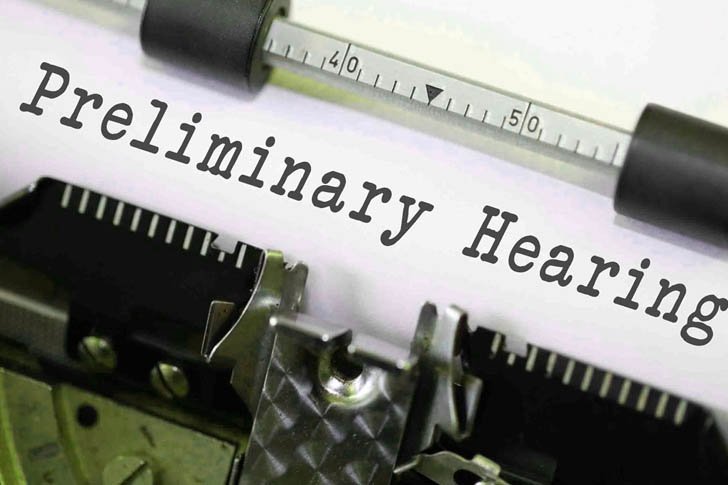 In cases where a prosecutor filed the complaint as a felony class complaint and decided to skip the grand jury, the defense will earn the privilege of a preliminary hearing. Once in this stage, the prosecutor should compile all the evidence needed and present it to the state that there’s enough reason for the defendant and their actions taken to warrant a trial.

On the flip side of the coin, defense lawyers wouldn’t worry themselves with preliminary hearings if the case went directly to the grand jury. 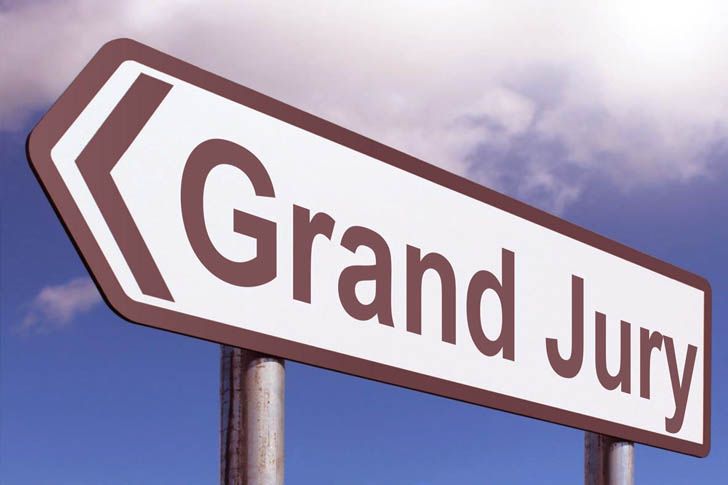 The grand jury itself will handle a felony case that is usually passed down from the prosecutor’s office down to the grand jury. This time, they can roll the dice and decide if they will proceed with the case or not.

Cases that were brought up to the grand jury will enter the limited proceeding stage. During this time, defense lawyers and even the defendant are usually not present when the jury hears the evidence. However, we have to keep in mind that these are all up to what the state law suggests.

In most cases, the defendant’s camp can get themselves the transcript of what transpired to the proceeding. That’s mainly the reason why many prosecutors present the minimal evidence to the jury during this time so they can have a better grasp of the situation down the line.

Now that we have reached this point, the grand jury will place their decision and will vote if the case would be classified as a true bill or no bill, and in simpler terms, this would be the deciding factor whether there’s a probable cause or not for the crime committed.

Defense lawyers that received a no bill verdict from the jury are still not yet off the hook since prosecutors have the power to present additional evidence to strengthen their case.

Based on Materials from Nolo