ON THE VERGE OF DIVORCE AND GOT NO PRENUP? HERE’S WHAT WILL HAPPEN!

All law practitioners will agree that having a prenuptial agreement will smoothen out confusion while processing for divorce.

Prenup agreement provides a detailed narrative and comprehensive approach to how assets and liabilities will be managed and protected, to the degree that it will secure some properties even up to social media exposure. It is a great and flexible tool that can accomplish a desired end for the couple in terms of their financial set-up and investments. Somehow, despite the break-up and change of plans, this agreement gives the couple a level of control over their future and how they want to wrap it up and not succumb to the “discretionary” power of the court system.

That is why having a prenup is still worth dealing with as it determines the fate of things you’ve set your life upon, building in the most uncertain and ever-changing flow of things. As in the circumstances as difficult of divorce, your assets’ end may rest in your state or your court. 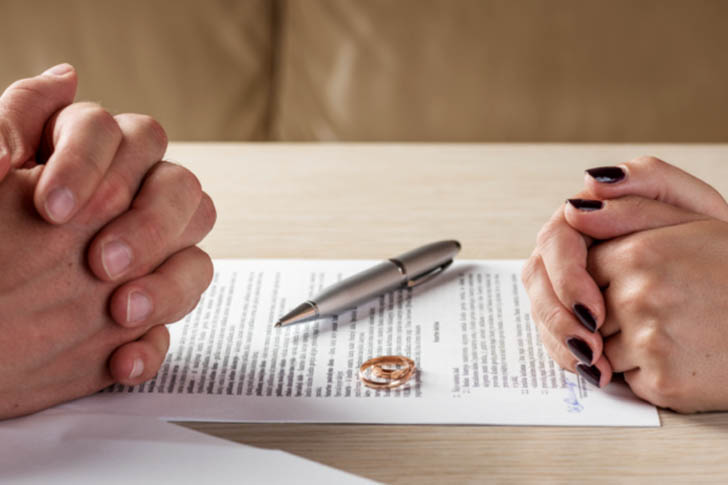 The state where the couple lives will matter most, especially when it comes down to where they finally decide to get divorced. This is because states subtly differ in their laws about divorce, have a different approach, and implement rules where factors interplay and the differences can change the end envisioned.

Generally, and where the law is silent, states may divide personal investment assets in two different ways:

Equitable property or dissolution method of division in some states. In this case, only the investment assets in the marriage are divided on an equitable basis or equally. While the non-marital assets such as those brought into the marriage as a gift, gratuity, or in the form of inheritance, basically investment properties already possessed before marriage are kept separate, and they remain their own.

Another dividing method is community property, which involves a lot of press despite applying in only eight states. One of them is California, a state full of high-profile celebrity divorces. In this case, the law has no discretion about the joint assets. They simply divide equally where the premarital investment assets remain separate properties of the one in possession of them. 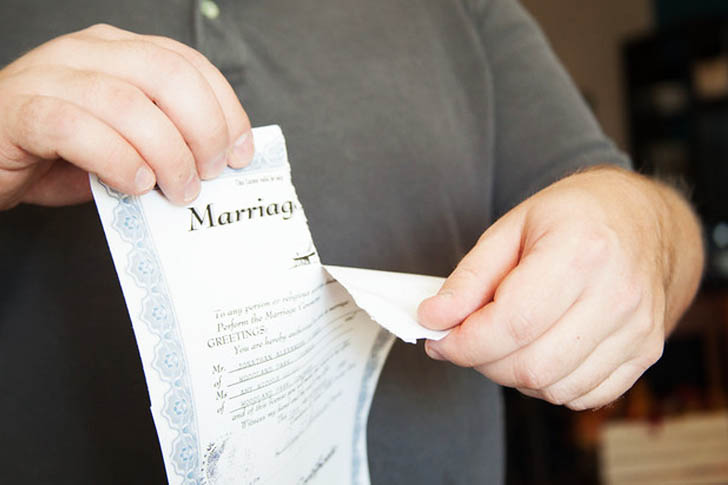 A spouse’s personal asset will include technically everything he or she owns. That means real property investments such as a house, condo, apartment, property in the suburbs, and even her inherited real properties. It will also include her personal businesses, investments in stocks, bonds, and other money markets. But of course, her personal and business insurances, trademarks, copyrights, and moveable properties will include but not limited to, the following: Luxury cars, yachts, planes, and bikes.

Classifying assets can get very particularly tricky, especially when assets are real estate and at what price it is to be valued. The same is true when it comes to business investments and interests where the spouse who owns it might not be able to afford to buy out the other spouse. Questions of how much value and in what terms should it be set will bother the liquidating spouse. Then, there is also the thing about interests in stocks where market conditions are to be presented along with its capital gains. But the hottest topic for all is about the former marital home where not only money investment is put in, but also lots of time and memories were poured and lived out.

Law enforcers may have the discretion of 50/50 division of marital assets or the degree of favoring one spouse over the other as the law sees fit, especially for health, age, earning power, and several other factors. Most of the time, the courts retain discretion over spousal and child support. While when it comes to the couple’s debts, the court will also divide accordingly between the spouses.

Based on Materials from Business Insider