The Most Iconic Hollywood Celebrities We Still Live Today 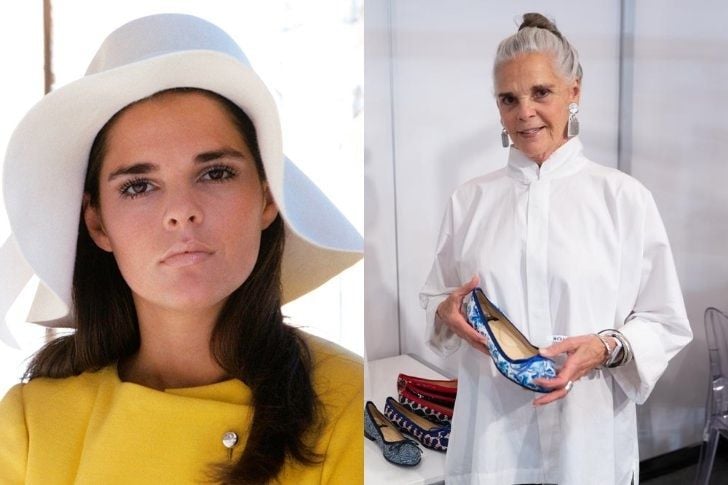 Ali McGraw is best-known for her portrayal as Brenda Patinkin in the movie Goodbye, Columbus in 1969. This role brought her into the limelight and helped her earn a Golden Globe Award. She was loved by many, because of her great acting skills and for her personality as well. In 1970 when she was at the peak of her career, she starred in the romance/drama Love Story. The actress received an Academy Award nomination and a Golden Globe Award for the role. She is now in retirement and spends her well-earned investment money for travelling—among other personal luxuries she enjoys.